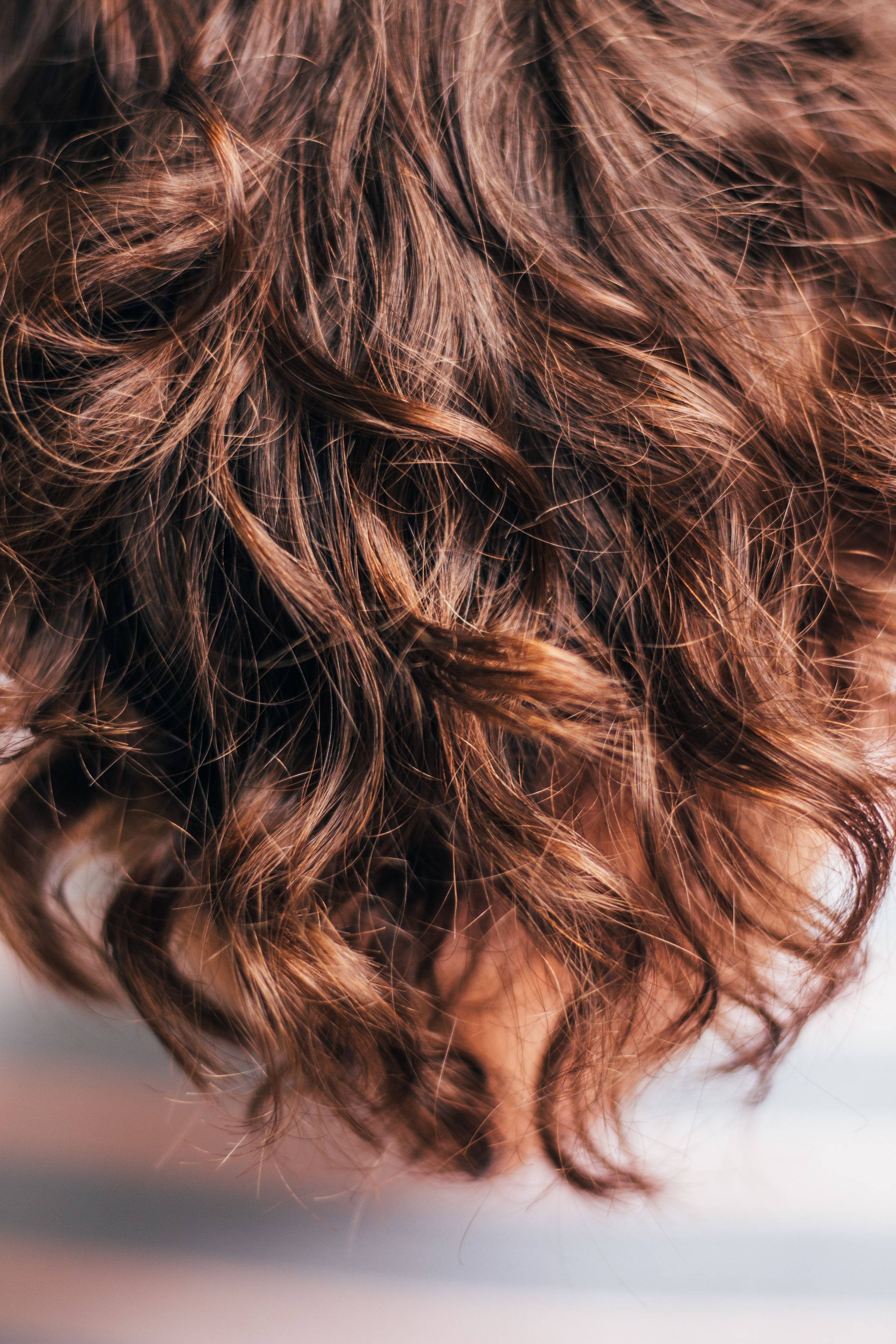 We live in times when people attach great importance to their appearance. No wonder – good appearance largely affects how we are perceived by other people and often and how successful we are in our lives. One of the things that for many men (and some women) is practically the “end of the world” is baldness, and although the general belief suggests that it does not really make sense to oppose it, because “everything is in genetics”, medicine says something completely another. Nowadays, hair transplantation is so effective that it is not worth not to decide on it. 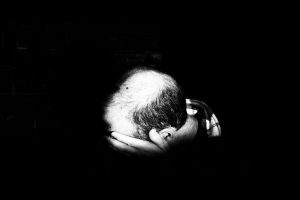 Although hair loss may be caused by aspects such as poor diet, too much stress in your life or improper care of the scalp, so really the main responsible for not being testosterone – a hormone found in the largest quantities in men (why hair transplant  in women is something very rarely performed). Its production increases with age, and alopecia does the same. Enzymes act on the circulating testosterone to convert it into dihydrotestosterone, which in turn destroys the hair follicles, which in turn directly causes baldness.

Alopecia usually avoids the occipital area – this is why it is possible to transplant hair from this place.

The main reasons for making a decision to transplant

There are many reasons why people choose to have a hair transplant . Most often it is decided by:

Hair transplant – what is its effectiveness?

If we decide on the currently used methods of hair transplant, we can be sure that the whole process will be successful – all thanks to the fact that we operate the hair follicles entirely within our body. Therefore, the risk related to rejection by our body is practically zero. Modern methods, such as SAFER (which are an extension of the popular FUE technique), guarantee almost one hundred percent of the risk of damaging the hair follicle – thanks to this, many clinics guarantee a lifetime guarantee that the hair will accept and grow . This in itself may suggest that the hair transplant is something that you just have to rely on.

Which method to choose?

Modern aesthetic medicine gives us the opportunity to choose one of the many techniques of hair transplantation. One of the most popular ones is FUE, which consists in taking individual hair follicles from the scalp and then transplanting them to the target site. Although it was originally done “by hand”, nowadays the above-mentioned extension called SAFER is often usedwhich uses a mechanical device to take the hair follicles and locate them in a place specified by us. This significantly shortens the duration of the procedure and guarantees practically 100% effectiveness and transfer of the hair follicle without causing any damage.

If you do not have the right amount of hair on your head, the BHT (Body Hair Transplant) method is often used , which involves collecting hair from places other than the head on the body (for example, from the chest, armpit or chin). Although this technique can be used even in the case of complete baldness, hair from a part of the body other than the head has a different structure and looks different from those naturally growing on the head. You should be aware of this before starting the procedure.

Today, baldness is a problem that can be easily remedied – even if it is initially considered the true end of the world. If we do not struggle with alopecia areata, and the baldness does not cover the entire surface of our head, we can be sure that the hair transplant is able to restore a lush, thick hairstyle – in a very short time, completely safely and completely non-invasively.