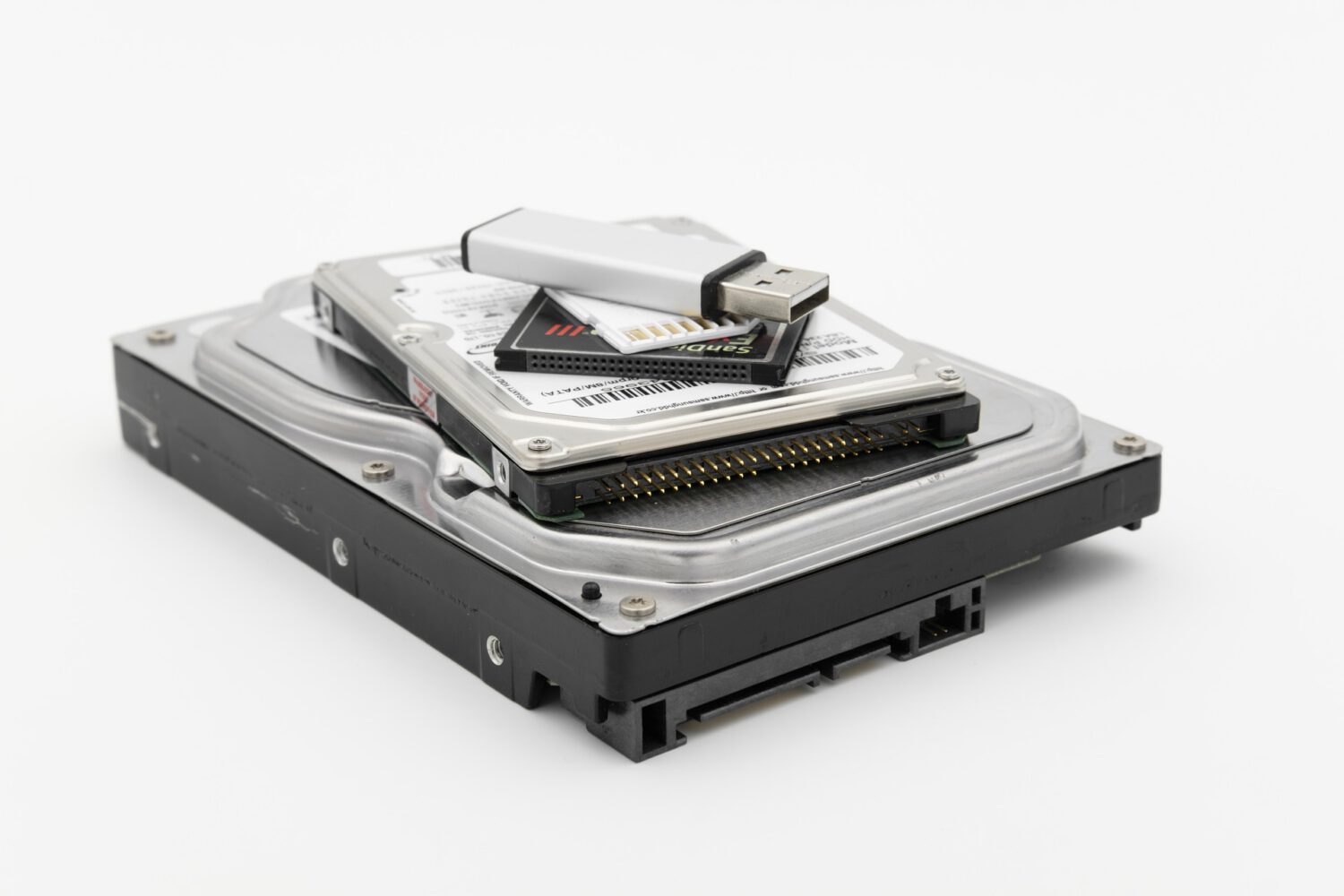 SSD drives work much faster than traditional hard drives. Until recently, they were very expensive, but today they are more and more commonly used in home computers. The price difference is not staggering anymore, but SSDs still have smaller capacities than HDDs available at the same price.

A bit of technicalities: what are SSDs

“SSDs” is a popular and unprofessional term. The proper name is “SSD drive” or “solid state drive”. The acronym SSD comes from the English language, its development is solid-state drive . It means that (unlike the HDD) the drive is devoid of any moving (e.g. rotating) parts. SSD technology is derived from decades of ferrite disks, but SSD drives have only been used in personal computers since 2006. However, flash memories with a very similar design have already appeared on the market. The construction of SSD drives is based on a set of flash memory bones. Memory chips, placed in a common housing, are located on the PCB. Their work is controlled by a common controller, and the cache is also commonentire disk. The connection of the SSD drive with other components of the computer is possible thanks to the SATA bus. It is worth remembering that the speed of the computer is influenced not only by the type of disk (SSD or HDD), but also by the bus – it is worth choosing SSDs with the Sata III bus, which is characterized by high bandwidth, or in the even newer NVMe standard. There are two main types of SSDs – the technically superior MMD drives and the cheap TLC drives. MMD disks allow for much faster data writing. The TBD parameter is also important when buying an SSD, which determines its lifetime expressed in gigabytes. A strictly defined amount of data can be stored on SSDs, which is always specified in the warranty terms.

In the 1990s, the SSD market was a niche market, it was still very expensive. Since then, the technology has been developed by SanDisk – by the beginning of the 21st century, the widely available ones have become similar in structure to flash SSDs. However, the first personal computer with an SSD drive was not created until 2006. Back in 2008, Lenovo laptops with SSDs cost only $ 200 more than the same models with classic hard drives. In 2010, SSDs were  became standard on MacBook Air computers. Since 2016, SSDs with large capacities in excess of 1 TB have been commercially available. The production of SSDs in 2009 was 11 million units per year, currently it amounts to over 250 million units per year. This is still less than the production of HDDs – such a significant upward trend clearly shows that HDDs are gradually becoming a thing of the past and will be completely driven out of the market by SSD drives in a few years. Nevertheless, it is estimated that SSDs will remain more expensive than HDDs for at least 10 years.

The main advantages of SSD drives 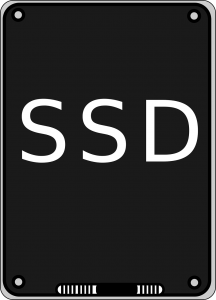 SSD disks distinguish two main advantages in comparison with HDD disks: quick access to data and fast data transfer. This greatly speeds up the time it takes to open files and save them. This also applies to the functioning of the operating system, and therefore the overall speed of the computer. Quick access to data is of particular importance when the computer is booted, i.e. when the system starts up. In computers with SSD disks, the processes that initiate the work of the system and other programs usually last less than a minute, in computers with HDD disks many times longer. SSDs also have the advantage of being small and light: this is important not only for laptops, but also for other portable devices. SSD drives are also distinguished by relatively high resistance to damage, especially caused by impacts and shocks. They consume less electricity than HDDs and are also quieter. The major disadvantages of SSDs include the high cost of data recovery. Data recovery from SSDs is much more difficult than for mechanical drives, and its price is many times higher. Permanent data deletion from SSD disks, used in many enterprises due to data confidentiality and GDPR requirements, is also a big problem.

SSD disks are used not only in personal computers, but also in servers. SSD hosting based on them is more efficient than traditional HDD hosting. Today, not only dedicated servers are equipped with SSD drives – shared hosting based on them is also increasingly available. Shared hosting with fast SSD disks is especially good for websites based on the popular WordPress CMS, which generates a large number of database queries. Therefore, websites with SSD hosting work much faster, which not only contributes to the convenience of using them, but also has a positive impact on their positioning in search engines.