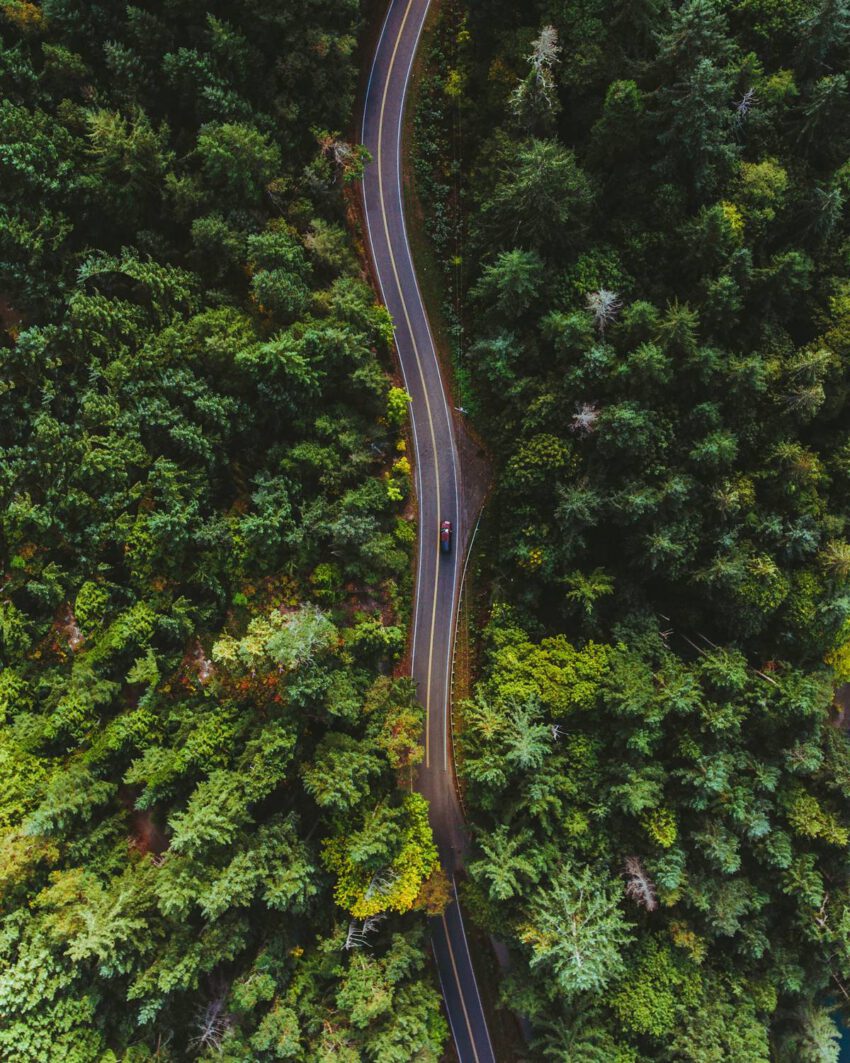 When we run a company dealing with the protection of people and property, we must be vigilant to keep up with the achievements of technology. Advances in technology mean that, firstly, we can provide our customers with a higher level of security, and on the other hand, we make the costs incurred by us significantly lower. That is why it is worth looking at the topic of what technical achievements, which are already on the agenda today, can help in running a security company. We will focus here mainly on what a mobile monitoring tower is, but we will also touch on a few more minor topics.

What is a mobile surveillance tower?

A mobile monitoring tower is, as the name suggests, a tower that can be transported from place to place, and which is equipped with various types of image recording devices. Of course, portable monitoring towers can be different, as well as their prices. First of all, one common feature is that they are extremely helpful devices when it comes to work in protecting property and protecting people. Companies that run this type of business must invest in such equipment to be able to convince their customers to use their services.

Some might ask themselves, but why buy such a tower? Why invest in such devices? The first thing we should say is that thanks to such a tower, we can record the image, and if, for example, a situation occurs, for example when guarding a mass event, we can verify the situation at any time. We actually have this situation recorded, we can draw conclusions about who, where and when is at fault, or we can also thanks to this, for example, have a recording of people who should be held accountable in any way. If we do not have such a recording, then, of course, the attempt to solve such a situation will certainly be longer and more complicated. The second thing,

Monitoring the work of our employees

Although currently the market of security companies and services of this type is definitely more regulated, even a dozen or so years ago, people who worked in security could not be fully trusted. There were a lot of unclear situations, at various types of events or parties, which each time undermined the credibility of this or that company. In fact, there have been many high-profile cases involving accusations of beatings against security guards, for example. These were cases that were conducted in court on the basis of testimonies of witnesses and victims or accused persons. So that’s what it’s actually called in common parlance, it was word against word.

Here, it is not really said that when issuing any of the sentences, the court acted 100% in accordance with what happened, and this applies to both sentences that were unfavorable for security guards and unfavorable for people who, for example, attended a party were having fun. Having a mobile monitoring tower, we can always take it with us. At events where, for example, there is an increased risk of a situation or intervention, we know that our people will definitely be more careful, will not exceed their competences, if they feel that we can verify at any time whether in fact, their methods of conduct were consistent with how the situation was currently developing, and on the other hand with what powers they actually had. That is why mobile towers for monitoring are such an important element of work.

In addition, we can say that the monitoring towers can be equipped with various types of recording equipment, it can be, for example, equipment that records in infrared, i.e. it records the image for us at night. It is also worth mentioning that such a tower is not only an element that disciplines employees, of course. Bodyguards are also the target of physical attack, and thanks to the recordings, it is easier for them to assert their rights.

What other technological achievements should our company be equipped with?

Modern technological achievements that should be equipped with security companies are a really large number of devices. We will not discuss all of them here, but certainly the most important ones that should already be implemented, and not every company has them, is, for example, wireless radio communication with each employee, or even an individual GPS locator. A GPS locator is especially important when, for example, a fairly large area is protected. The person who manages the entire security operation then has an overview of where individual people are and where they really should be, so if, for example, we have too many people in some place, and there are none at all, we can react quickly and move them to such a place.