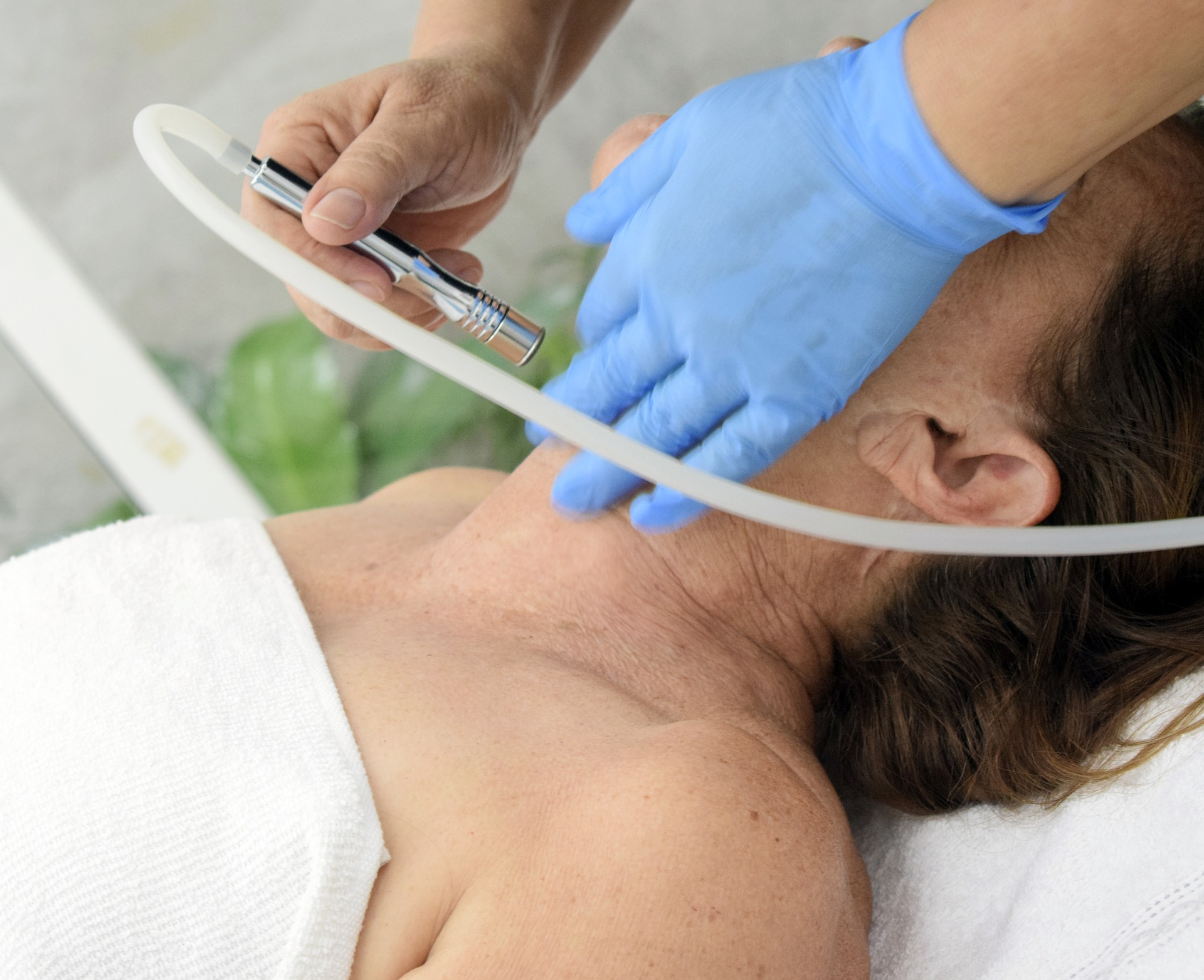 Plastic surgery is a branch of medicine that has enjoyed unflagging interest for many years, especially among the fair sex. What treatments can we do as part of plastic surgery?

Plastic surgery is a branch of medicine in which doctors still have more patients than patients. Every year, the American Society of Aesthetic Surgery publishes reports that cover the most popular treatments and the people who use them.

Data from 2017 show that these proportions are as follows – 92.3% of people who use plastic surgeons are women, and 7.7% men https://www.medicinepoland.pl/gynecomastia-procedure.php. And although these data are different in many parts of the world, in selected clinics, doctors agree that the achievements of plastic surgery are mostly used by women.

Why is that so? There can be many reasons, among them even the pressure on women for being perfect, the desire to get rid of complexes, well-being in their own skin.

It is worth emphasizing that plastic surgery is not only aesthetic surgery, but also, and perhaps above all, reconstructive surgery.

Plastic surgery: what does it do?

It was with reconstructive surgery that the history of plastic surgery began. It dates back to the First World War, when the wounded soldiers on the front began to perform the necessary procedures for their life and health. In the 1930s, the first centers that specialized in plastic surgery appeared in Europe. At that time, she also had a chance to stand out as a separate specialty in medicine in general.

According to the general definition of reconstructive surgery, which was formulated by D. Watson, “it deals with the restoration of function and form after injuries, or surgical resection.” Its most important goal is therefore to improve the appearance of the external body, as well as to restore the appropriate functions of previously damaged tissues. As part of reconstructive plastic surgery, operations are performed on patients who suffer from birth defects, but also damage resulting from diseases, accidents or burns. Reconstructive surgery is also a possible removal of unwanted effects of surgical treatment.

In the case of cosmetic surgery, surgical techniques are used to improve the appearance of selected parts of the patient’s body, not their function. Along with the change in appearance, there is also often a positive, extremely significant psychological effect https://www.medicinepoland.pl/plastic-surgery-abroad-why-poland.htm. People who once suffered from a lack of self-acceptance conditioned by the appearance that deviates from the generally accepted canons of beauty, thanks to aesthetic surgery can finally look happily in the mirror every day.

So, as the name suggests, cosmetic surgery procedures are performed for subjective and aesthetic reasons. In general, the patient’s health indications are not important in this case.

Plastic surgery: the most popular treatments

The most popular plastic surgery procedures can also be divided taking into account whether they are performed for functional or simply aesthetic reasons.

The extremely popular treatments that reconstructive surgery can offer us are:

The most popular procedures in aesthetic surgery are:

According to data collected by the American Society of Aesthetic Surgery in 2017, the most popular treatments among women were (starting with the most popular, ending with the least popular aesthetic medicine procedures): breast enlargement or reduction, liposuction, mastopexy (breast lifting), drooping eyelid surgery and abdominoplasty.

Gentlemen, by far, most often underwent treatments such as: liposuction, drooping eyelids, breast reduction (associated with gynecomastia), and abdominoplasty. Although it would seem that only women undergo a facelift procedure, recently it is equally popular among the male part of society.